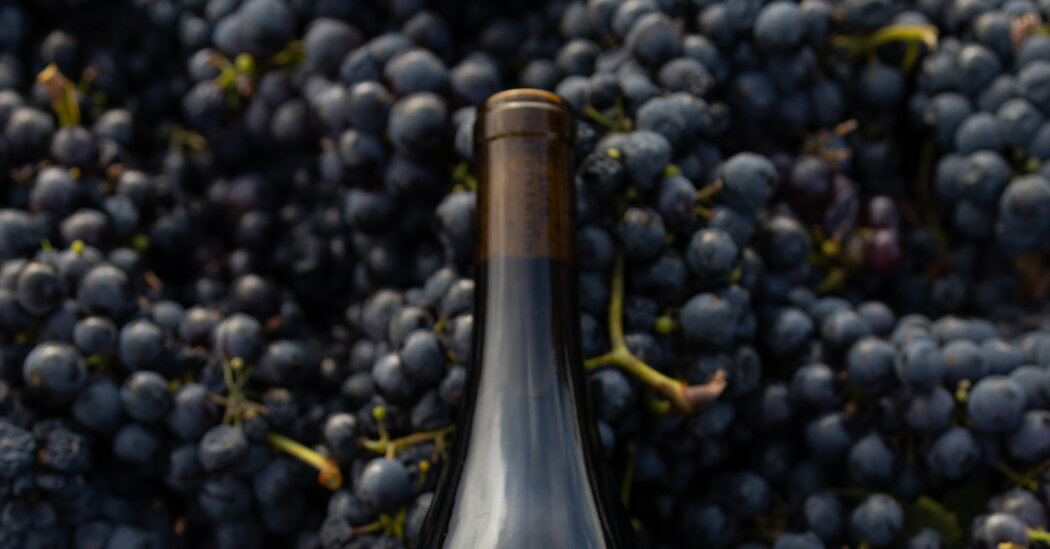 He wondered what would happen if the grape were farmed differently, with the goal of achieving ripeness at a lower sugar content, and made into wine with a lighter touch. “It was never really about liking or not liking the variety,” he said. “It was about finding a path that seemed untrodden and being really enchanted by the things I could learn about wine and winemaking if I dug into this variety that I didn’t know much about.”Finding his own way has been a life goal for Mr. Kirkpatrick, who grew up in Midland, Mich., in what he calls a traditional Baptist community. His father was a preacher, and wine and other alcoholic beverages, Mr. Kirkpatrick said, were taboo. He left Michigan to seek his fortune as a singer-songwriter, landing in Louisville, Ky., where, like many would-be musicians, he got a job in a restaurant. He started to learn about wine, he said, to get bigger tips, but found wine had far more to offer. “I was blown away by the potential for storytelling,” he said. “I found that really compelling.”Soon finding himself more interested in wine than in restaurants or music, he decided to move to Napa Valley in 2013 with the notion of making his own wine. While working at a custom-crush operation, where clients without their own facilities can use the space and equipment to make wine, he met Ms. Watkins, an artist and photographer. In 2016, their first vintage, they settled on the name Mountain Tides, focusing on the connection of earth and water and the movement between the two.
Source